The objects of the VFW are to: Speed rehabilitation of the nation’s disabled and needy veterans, assist veterans’ widows and orphans and the dependents of needy or disabled veterans, and promote Americanism by means of education in patriotism and by constructive service to local communities. The organization maintains both its legislative service and central office of its national rehabilitation service in Washington. The latter nationwide program serves disabled veterans of all wars, members and nonmembers alike, in matters of government compensation and pension claims, hospitalization, civil-service employment preference, and etc.”

Membership in the VFW is restricted to any active or honorably discharged officer or enlisted person who is a citizen of the United States and who has served in its armed forces “in any foreign war, insurrection or expedition, which service shall be recognized by the authorization or the issuance of a military campaign medal”.

The Cross of Malta is the VFW’s official emblem. The cross, radiating rays, and Great Seal of the United States together symbolize the character, vows and purposes distinguishing VFW as an order of warriors who have traveled far from home to defend sacred principles. Its eight points represent the beatitudes prescribed in the Sermon on the Mount: Blessed are the poor in spirit, the meek, the pure, the merciful, the peacemakers; blessed are they who mourn, seek righteousness and are persecuted for righteousness’ sake. The eight-pointed Cross of Malta harks back to the Crusades, launched during the 12th century.

The VFW was reorganized in 1913 as the result of a series of mergers of previous veterans organizations which consisted of veterans of the Spanish–American War and the Philippine Insurrection. The VFW modeled its organization, terminology and ritual on the Grand Army of the Republic—an organization for veterans of all ranks who had served in the American Civil War. The VFW grew rapidly after the First World War with hundreds of thousands eligible veterans returning from the war. As the American Legion was originally composed exclusively of First World War veterans, this led to a friendly rivalry between the VFW and the American Legion as they competed for members and recognition as the premier veterans organization in the United States. Between the two world wars the VFW focused on advocating for benefits for veterans as well as combating communism. After the Second World War millions more veterans were eligible to join the VFW. Membership steadily grew after the war peaking at about 2.5 million in 1993 with over 10,000 posts (local chapters) being established nationwide. During the turbulent 1960s era the VFW supported the American involvement in the Vietnam War and condemned the counterculture trends of the era. Many VFW posts were unwilling to accept Vietnam veterans afterwards, but became more open to them as older veterans died off or their health did not permit them to attend meetings. By the 2000s, the VFW faced a membership crisis due to the aging of WWII and Korea veterans and the lack of enrollment from veterans of more recent conflicts.

Notable members of the Veterans of Foreign Wars of the United States have included: 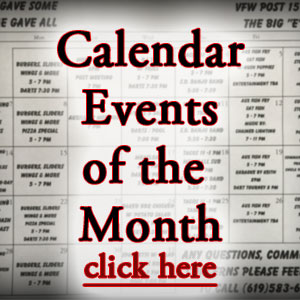 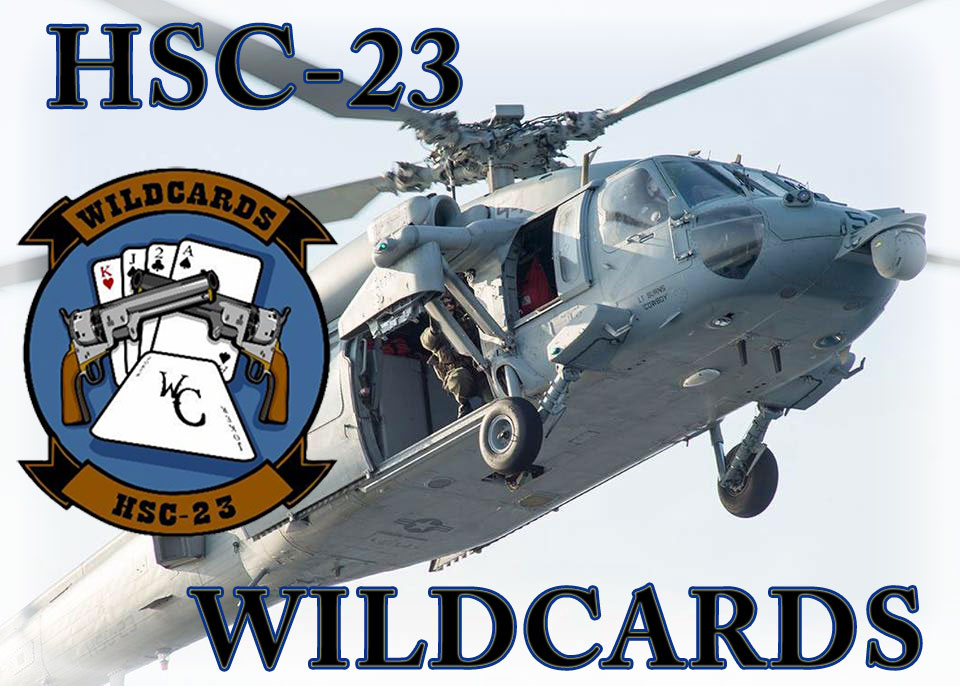 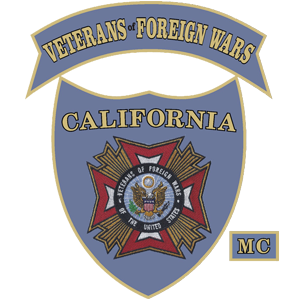